Hey y'all!
Welcome to patch v1.4.0, where we're implementing Secret Room and a Record Book, and adding a few quality of life changes to make your life easier on Eclipse! 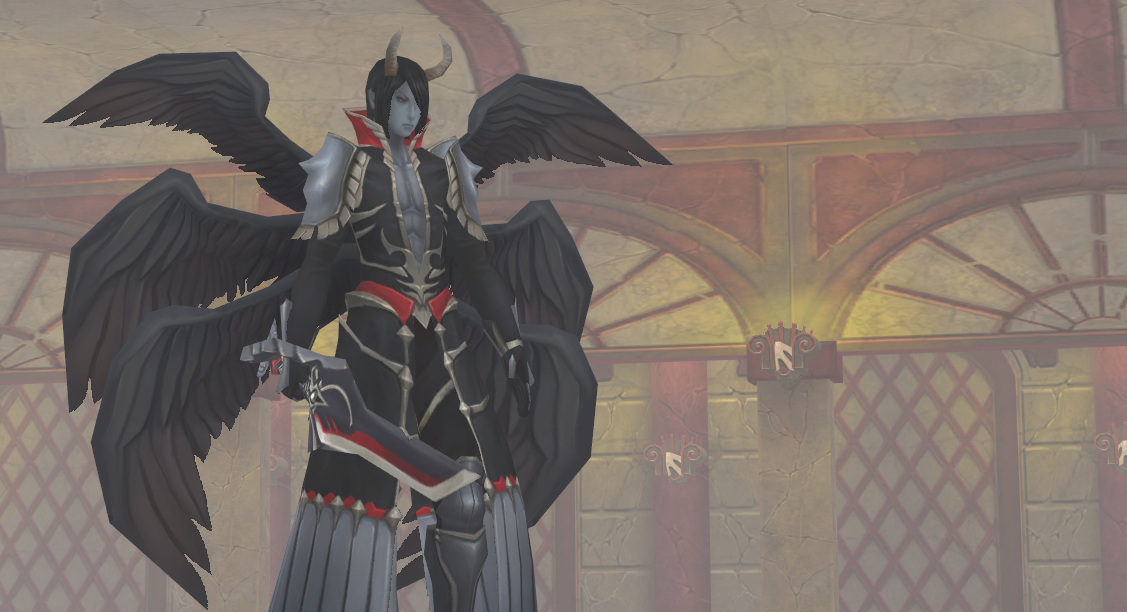 That's all for this patch, we'll see you in-game!
The Eclipse FlyFF staff team.